by ITCL | May 27, 2015 | "Electronics and Artificial Intelligence" projects

Artificial intelligence and bioinformatics for the optimisation of immunosupressants

This project provided the knowledge acquisition and completion of the genomic sequence of Streptomyces tsukubaensis by INBIOTEC, by means of the validation of identified genes, the discovering of new ones and the incorporation of functional information on the genes role in the production of tacrolimus.

The project has brought the participating Technological Centres together in a working alliance that enabled the analysis of temporary microarray series, the development of experimentation and the optimisation of the culture media, and the analysis of pathogens analysis and their life conditions so that their effect on product expiry can be cancelled.

This project was funded by ADE Inversiones y Servicios, within the Technological Centres Call 2010-2011 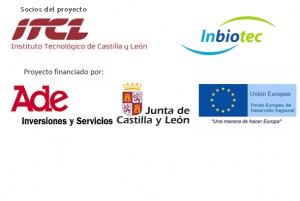