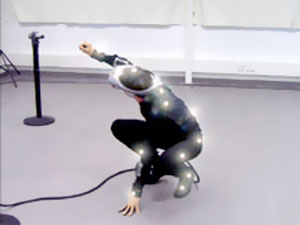 ITCL have in its installations complete motion capture systems which allows to capture in real time movements of up to two persons. This equipment, which can be integrated with virtual reality headsets and gloves, allows interact with an immersive virtual environment, see and pick up objects or interact with virtual characters or another person. It allows also the recording of movements for usage in animations for characters in presentations and videos. 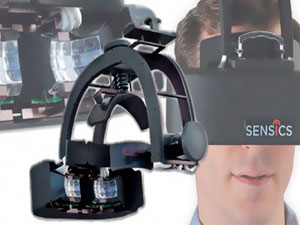 ITCL has several augmented and virtual reality helmets which whom someone can experiment immersive experiences in diverse environments. The augmented reality headsets allows a hands-free augmented visualization of the real world, with added useful information and unhindered to manipulate objects.

The virtual reality gloves allows the capture of finger and hand movements, in order to allow a much more immersive interaction with the virtual environment where the user is situated. 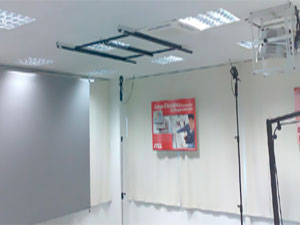 The stereoscopic projection system allows the visualization with depth and volume sensation of objects displayed on the screen. It provides an unique visual sensation, allowing to see the objects “coming out” of the screen.

The 3D scanner allows the fast digitalization of objects, being useful for reverse engineering when no 3D CAD models of an part is available. The scanner recover a 3D point cloud or mesh of the object, with the advantage to be easily transportable due its small size and easy assembling.